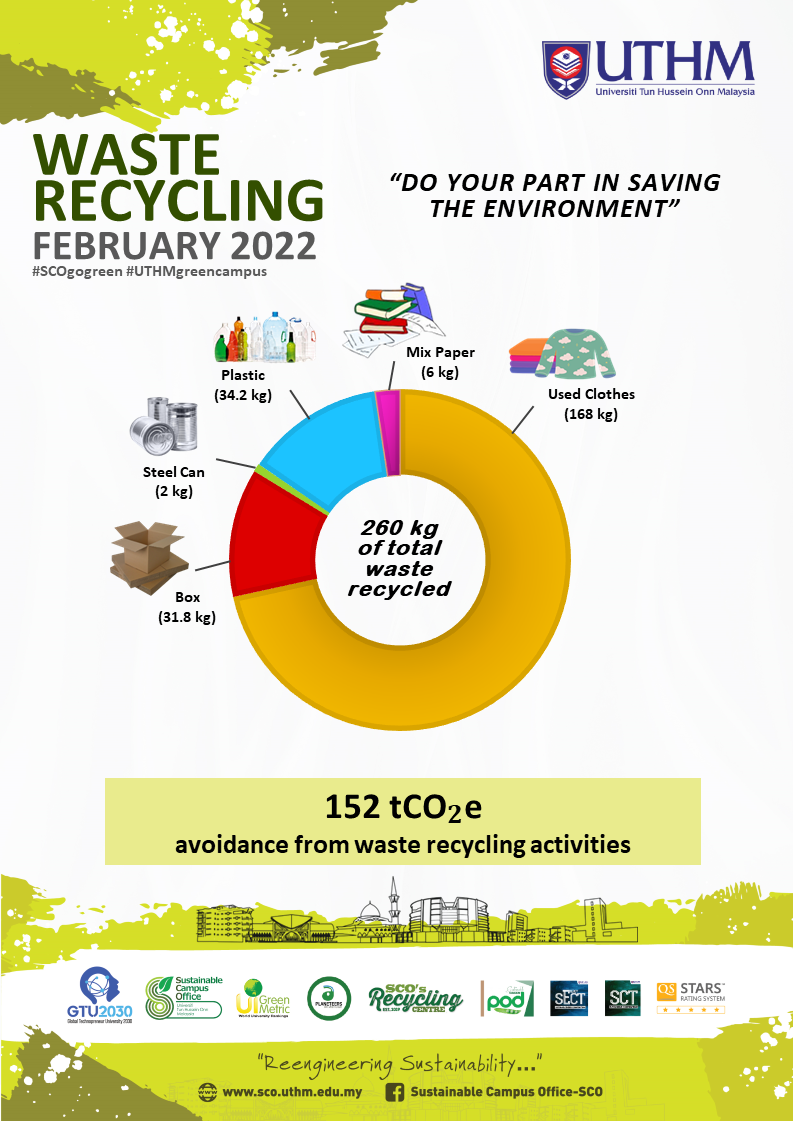 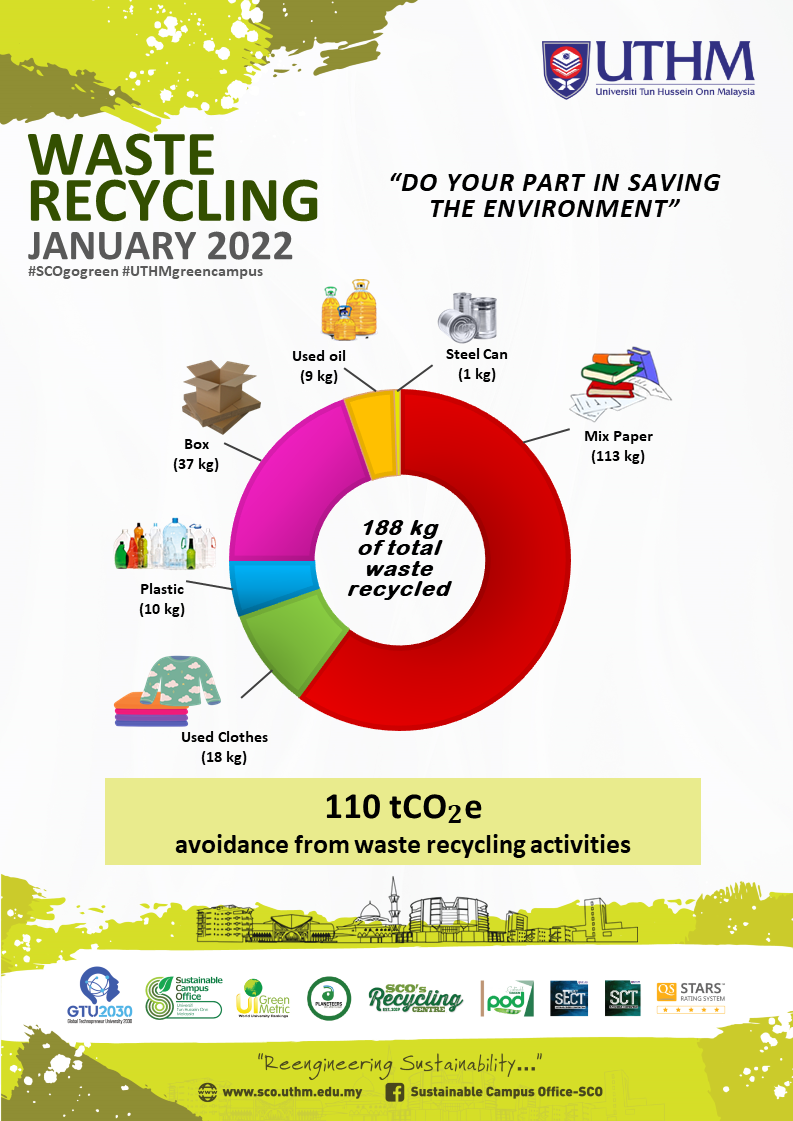 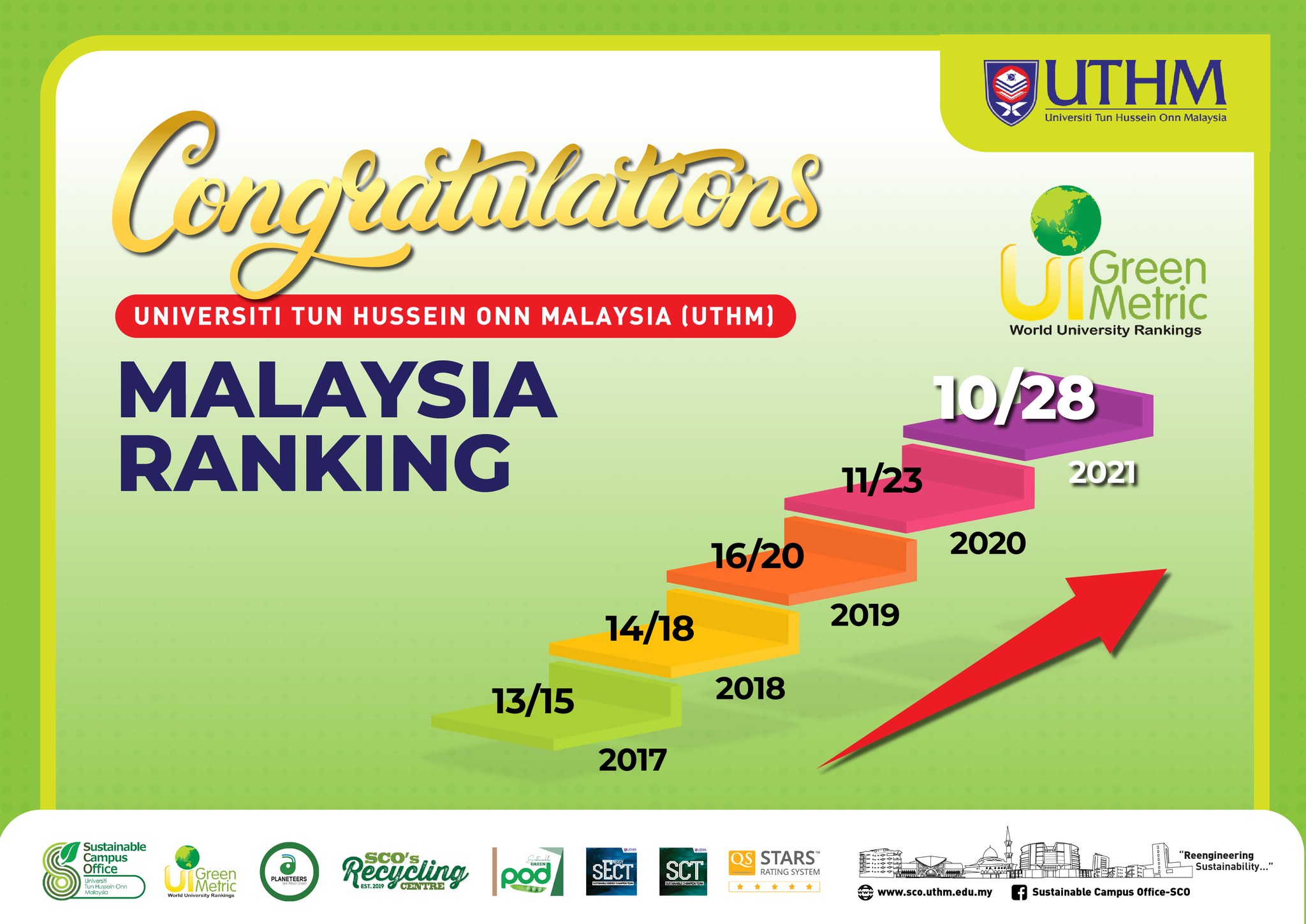 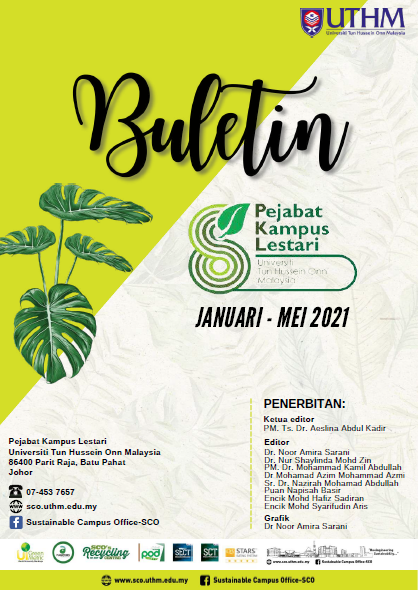 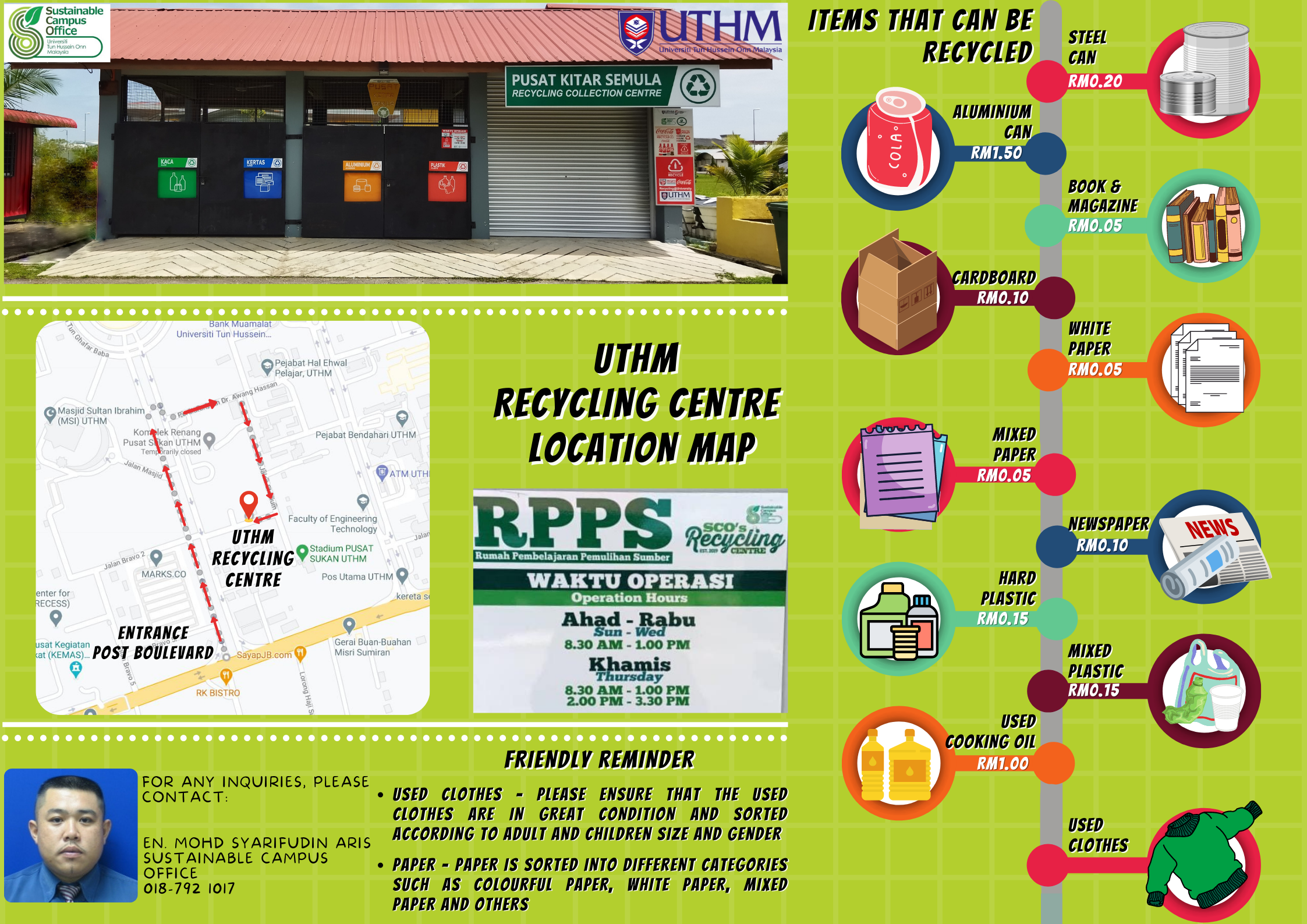 GEORGE TOWN: Videos have emerged of a river reportedly near Ipoh which appears to have turned foamy and white as a result of pollution allegedly caused by waste from a nearby factory.

Ipoh resident Asri Janggut, who posted the videos on Facebook, said he had chanced upon the river near the Jelapang industrial area yesterday.

He told Perak Environment Department director Rosli Zul about his experience on Facebook, saying pollution at the river was nothing new.

“Every year, we see the colour of the river change, from yellow to blue and then to white. It was by chance that we caught it on video yesterday,” he was heard saying.

According to Asri, this has been a problem for 30 years now, as unscrupulous manufacturers release effluents from factories.

He said this is usually done in the evening, or on weekends and public holidays to prevent detection.

Whenever pollution of this scale occurs, he said, the fish take seven to 10 months to return.

“I’ve lived here since before this factory came up some 30 years ago,” he added.

“At this scale of pollution that has been happening, even hardy fish species such as ikan keli and monitor lizards often wash up dead.”

Rosli said the factory Asri referred to was last audited on Aug 8, 2019. He said it was found to be compliant with environmental standards.

For now, Rosli said, officers have taken water samples and fish carcasses to be analysed by the fisheries department.

“If they are found to have committed an offence under environmental protection laws, we will take serious action,” he was heard saying.

It is learnt that the environment and water ministry will respond to the matter soon.