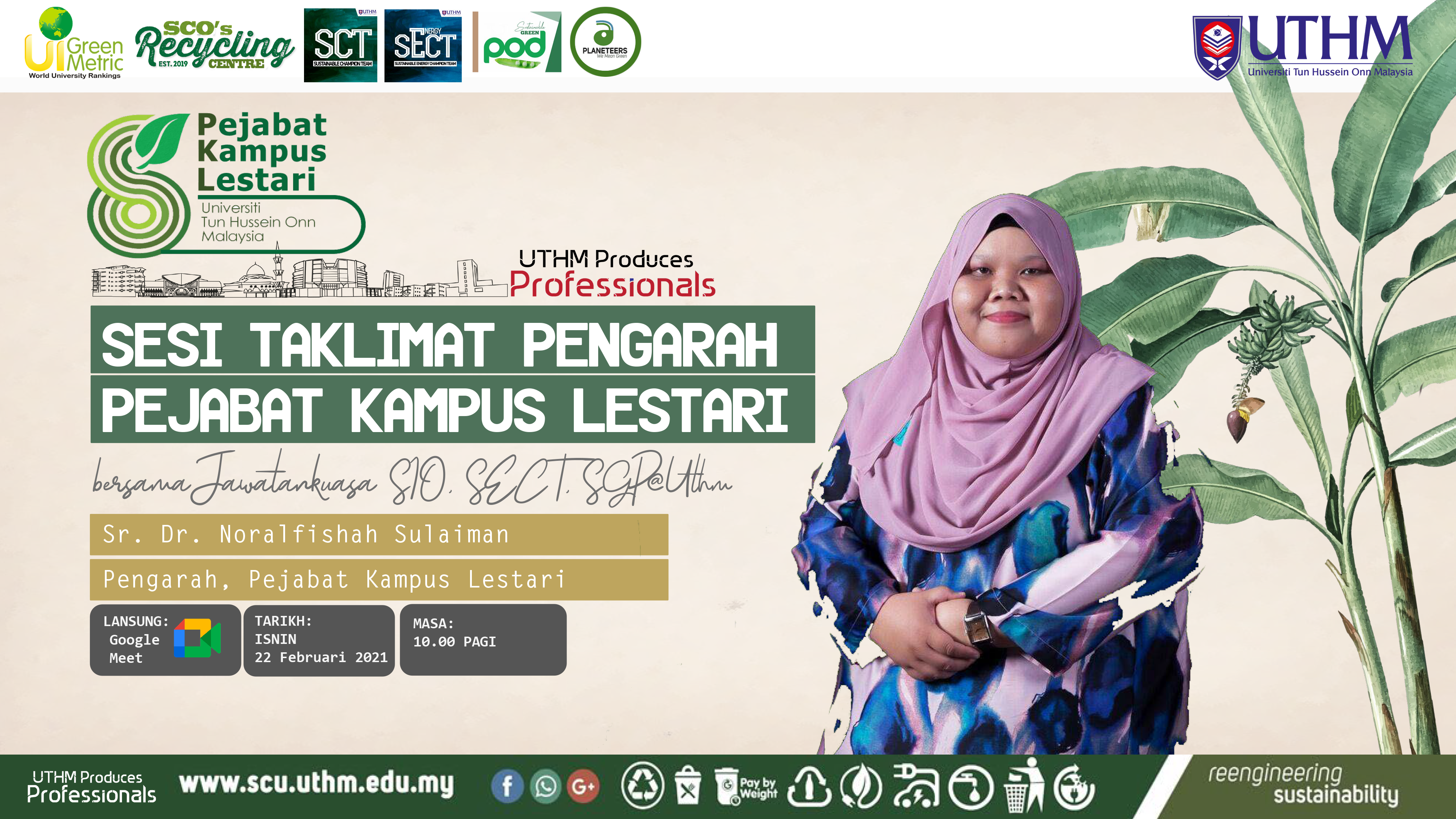 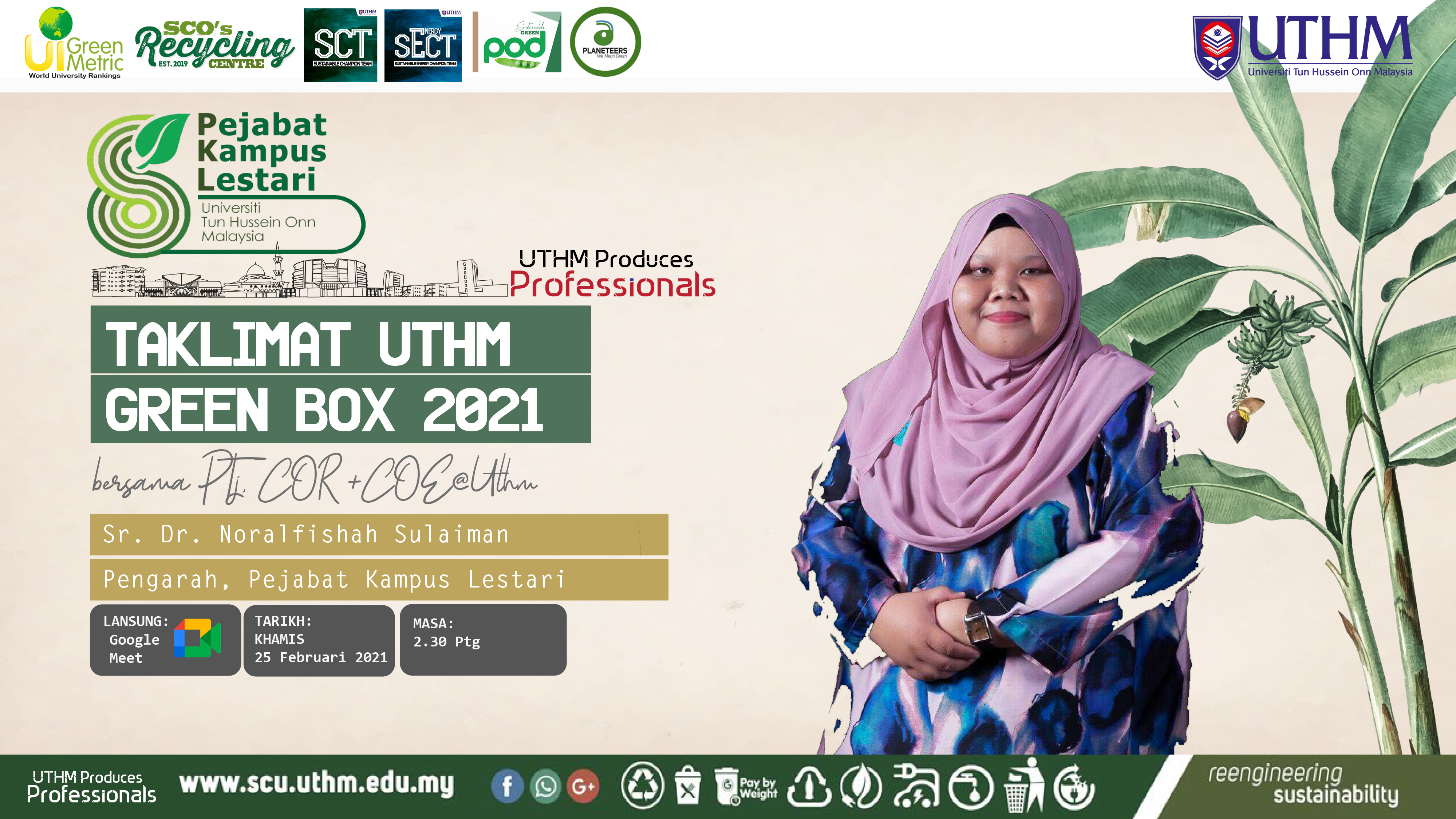 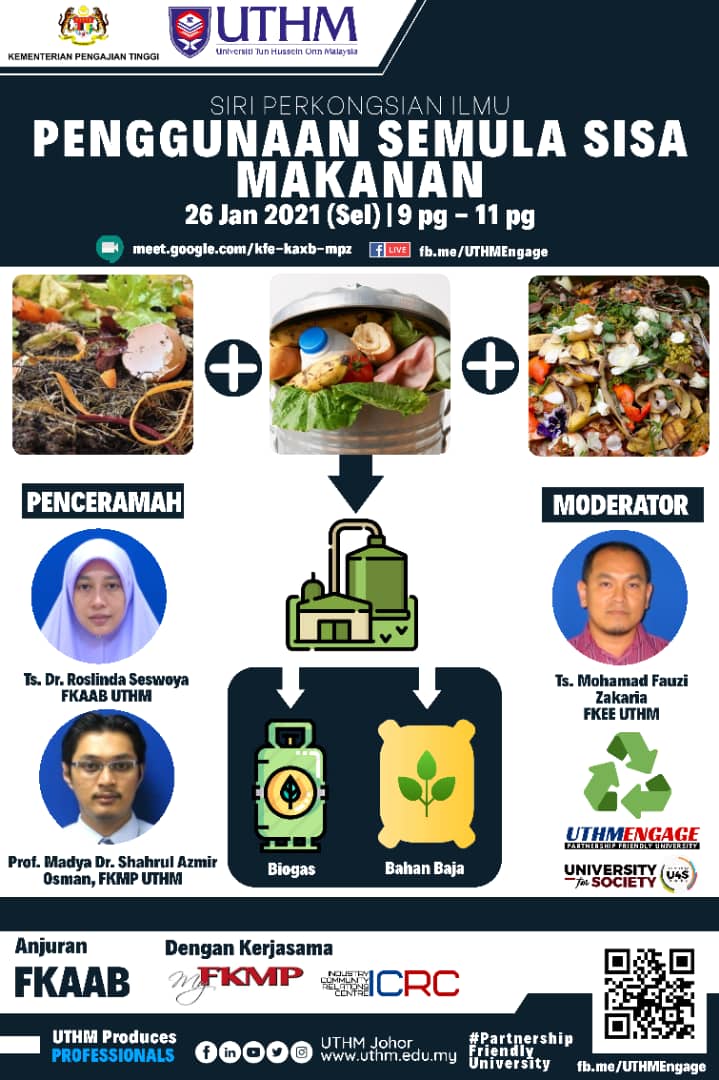 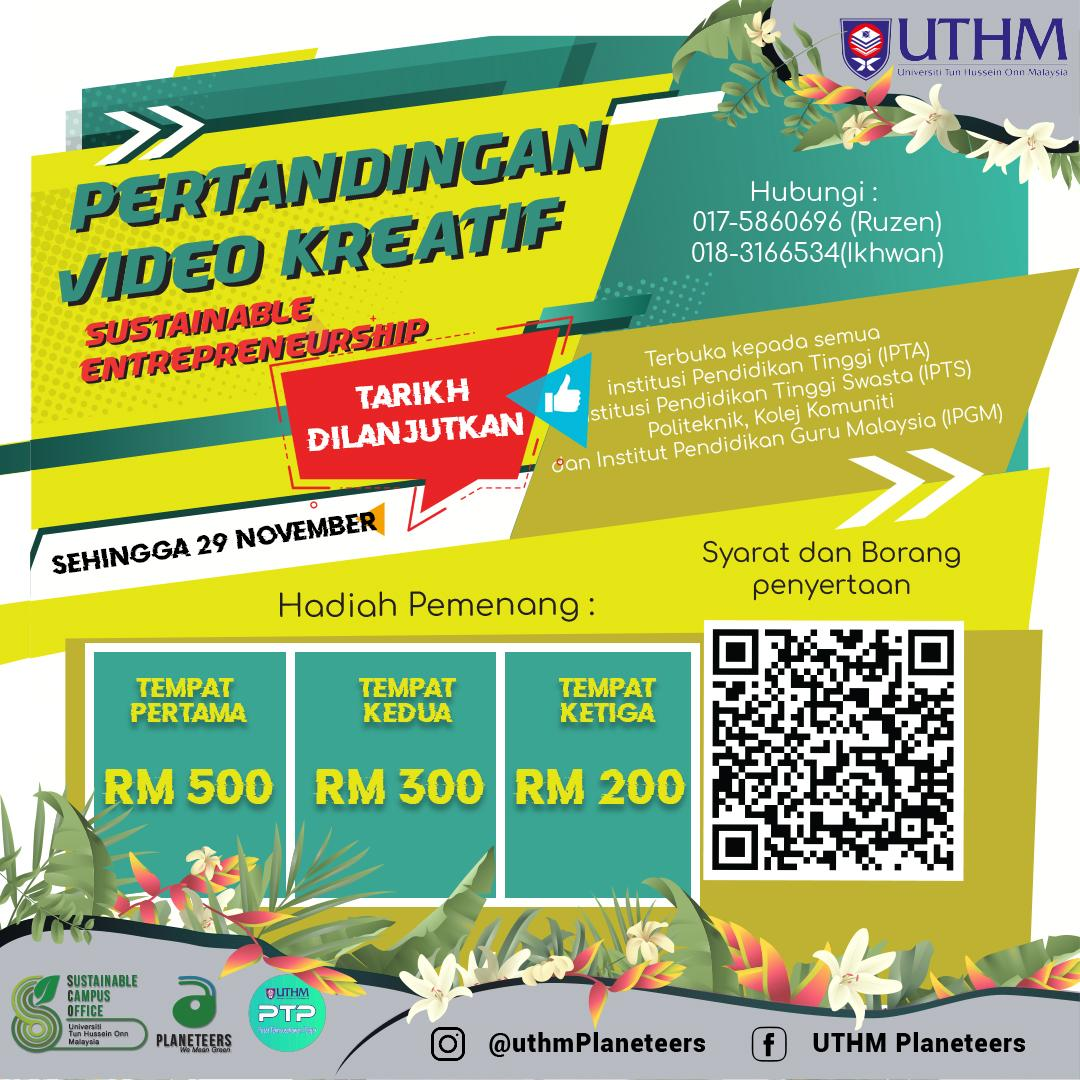 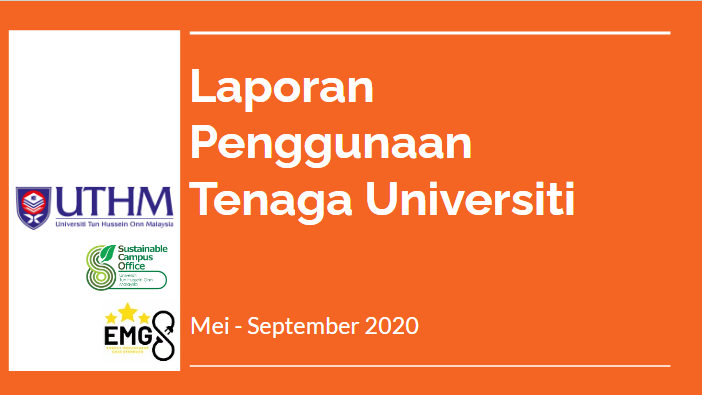 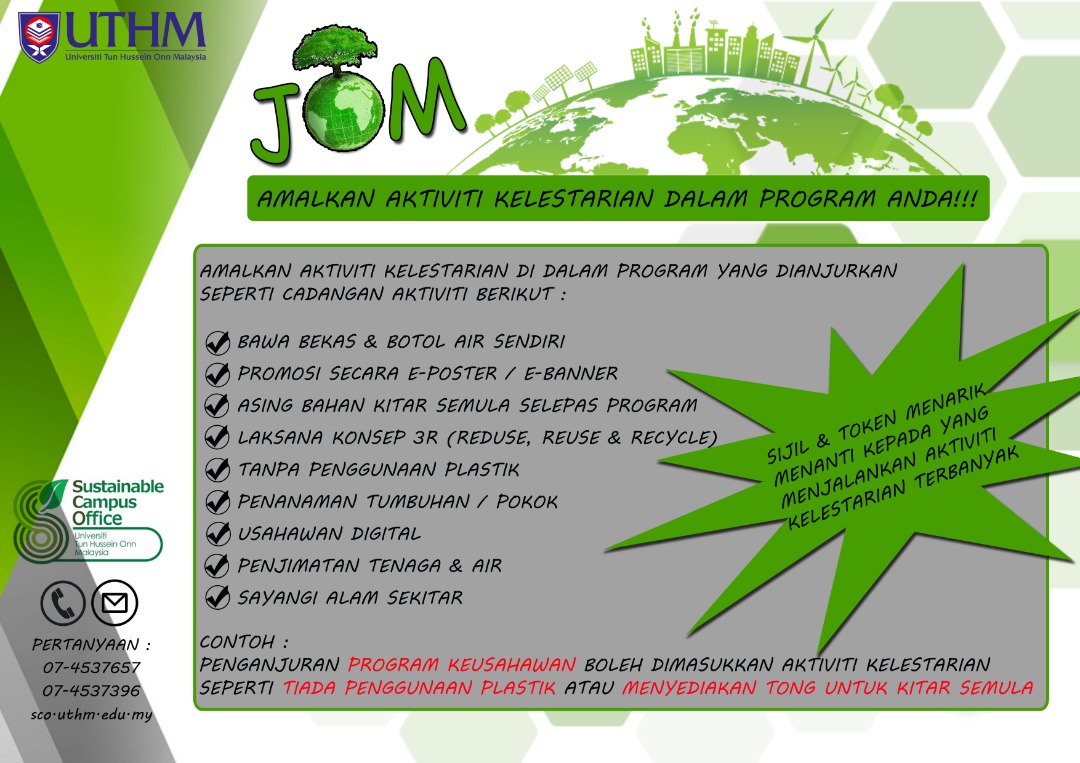 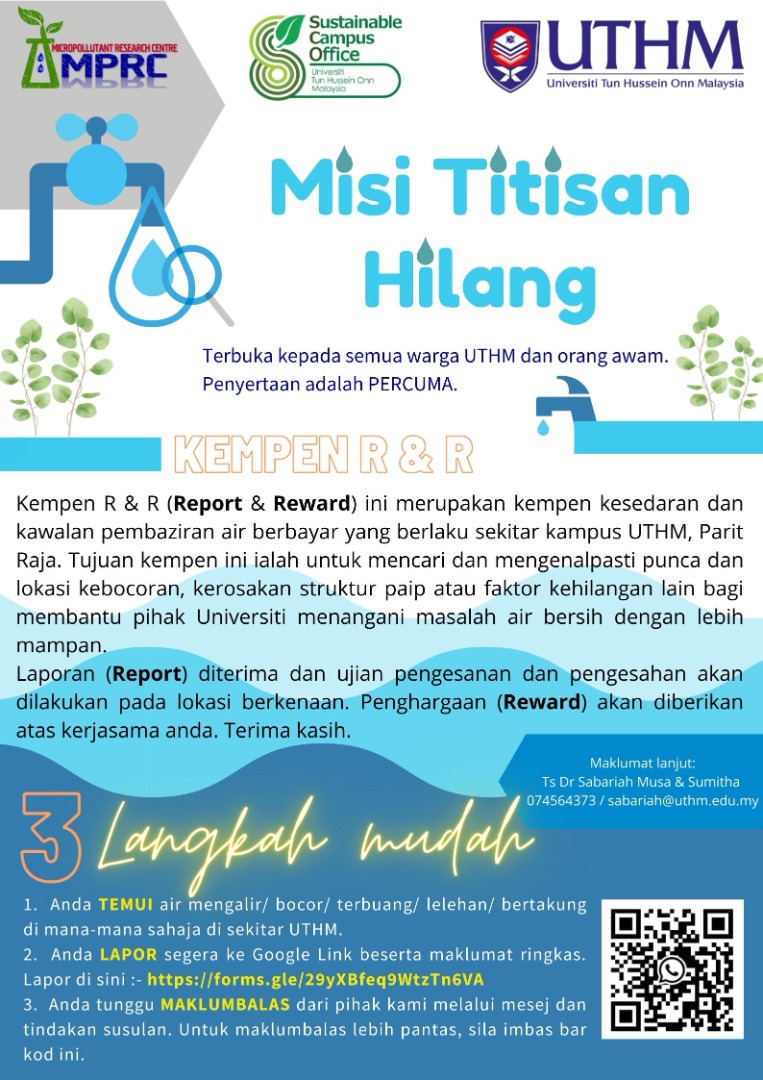 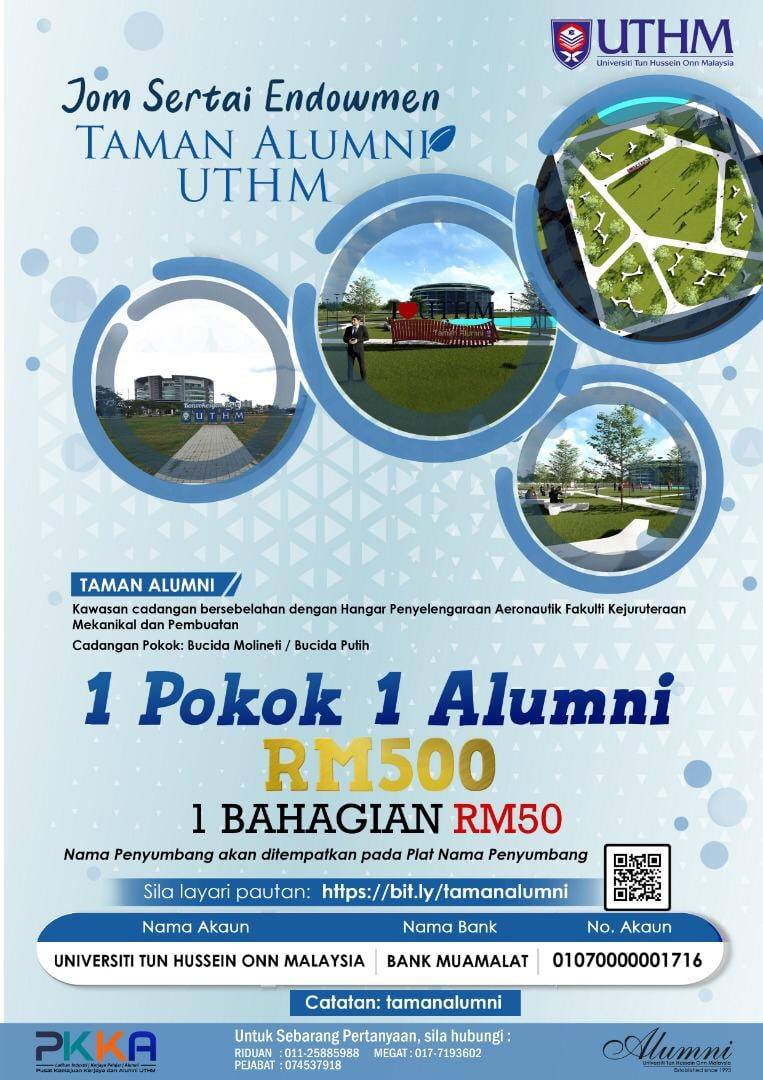 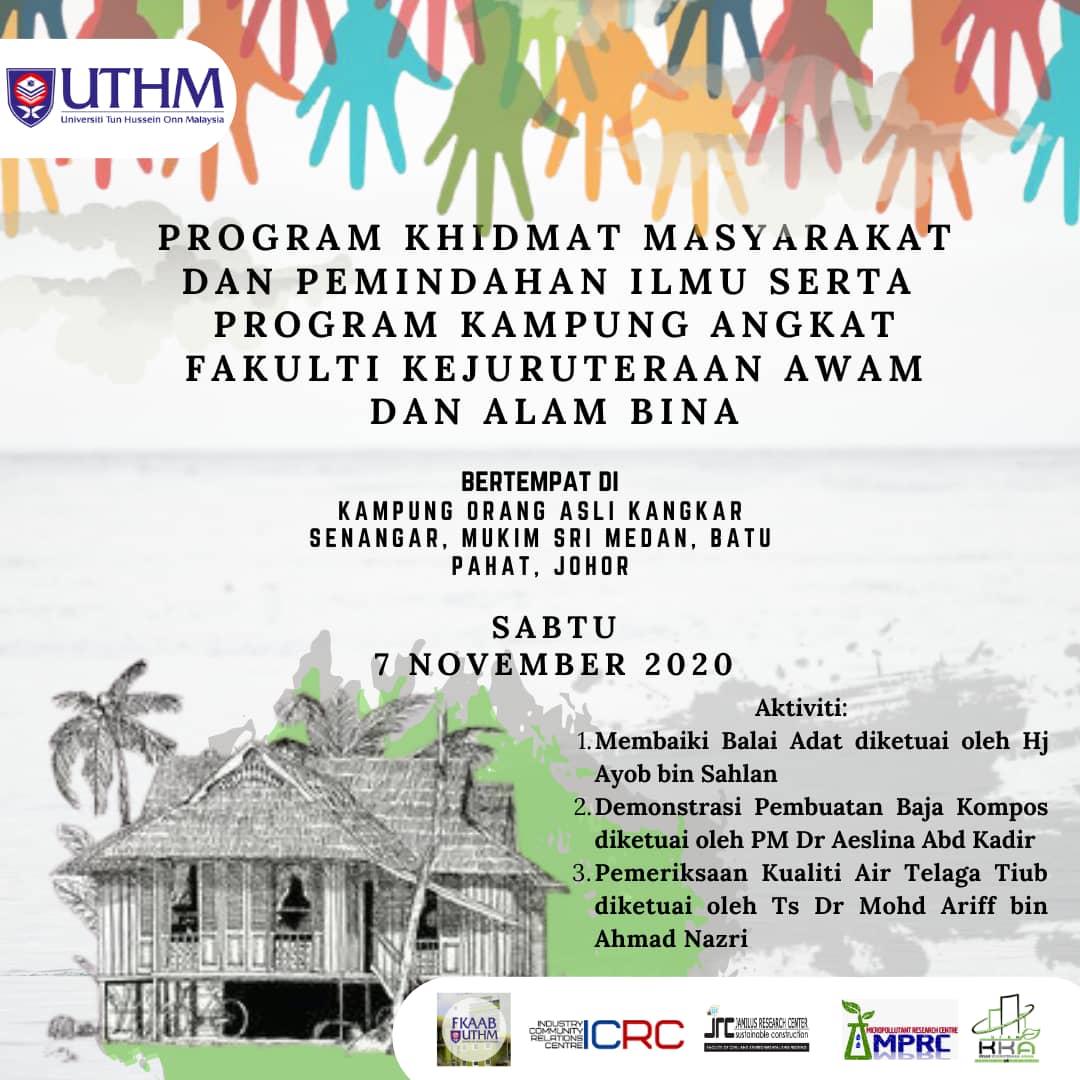 MOTHER Nature can heal if given a chance.

And she is healing quite well at the moment, following the government-ordered restriction measures.

It seems the movement control order (MCO) enforced to stop the spread of Covid-19 has a positively surprising side effect in stemming pollution of rivers.

Global Environmental Centre (GEC) river care programme manager Dr K. Kalithasan noted the current conditions of some of the rivers in Klang Valley were much better now, after Day 16 of the MCO.

“We are getting reports from our contacts everywhere that there is generally a significant improvement in the river’s health.

“Of course, we cannot confirm this unless we do a quality check, but that is not possible under current circumstances, ” he said.

“A proper turbidity test will be able to tell us just how clean the water is but right now I can safely say that with the general outlook from the videos and pictures that we are receiving from our green partners, it is looking good, ” he said.According to Kalithasan, there have been reports of more wildlife like birds and butterflies returning to the riverbanks at some rivers.

He showed StarMetro photographs of Sungai Gombak, Sungai Way and Sungai Kemunsing that were shared by communities who were happy with the rivers’ improved conditions.

“Take Sungai Way for instance. This is a typical urban river running through commercial, industrial and residential areas; it was polluted with rubbish and the community had previously carried out cleaning activities in an attempt to keep it rubbish-free.

“No one has gone out there to clean it since the MCO started. Despite that, on Day Six, there was no rubbish to be seen and the river was clear; it was a very good feeling, ” he said.

Kalithasan said the Rukun Tetangga of Seri Terengganu in Kuala Lumpur also took before and after photographs of Sungai Gombak that they could see from their flats, and the proof was remarkable.

“From the photographs taken on March 19 and April 2, you can clearly see the physical improvements of the water quality, ” he said.

“The same was reported on Kampung Chubadak’s Sungai Kemunsing from March 24 to April 2. The river flowing there showed a reduction of solid waste.

“Residents have reported clearer water and increased birds and fish sightings in some parts.

“This clearly shows that nature can heal itself when given time.

“But mankind must make transformative changes by reducing, reusing and recycling, ” he emphasised.

Water quality expert Dr Zaki Zainudin said he was not surprised at all to hear of the increased sightings of biodiversity and clearer rivers.

“Yes, I have been getting feedback from various non-governmental organisations that the overall sentiment was that the rivers are looking better each day, but these are sporadic cases, ” he said.

“The (pollution) density and demographic vary in different river basins.

“There are many types of pollution sources; there is industrial, sewage, silage, domestic and waste from wet markets.

“The composition (waste) depends on the area, some areas may have more industrial waste while others have more domestic waste, ” he explained.

“During the MCO, there is less of industrial waste because operations of factories have ceased during the restriction order, ” he said, adding that even the areas with log booms had reported less garbage.

On the flip side, Zaki said that in some places, unscrupulous individuals were taking the opportunity during the restriction period to discharge waste into rivers.

He said a few cases of pollution had been detected by water authorities during the MCO – one was the diesel pollution in Sungai Selangor while another case occurred in Johor where black effluent was found in Sungai Johor, which resulted in Environment Department suspending the licence of a factory near the river.

“This shows that while there have been improvements in water quality and river conditions in certain areas, other rivers remain unchanged, ” Zaki pointed out.

“It would appear the effects of MCO vary from basin to basin and river to river, depending on the demography and distribution of pollution sources.

“Some rivers may improve, some may not, while some irresponsible parties may even take advantage of the situation, ” he added.

When contacted, Environment and Water Ministry secretary-general Datuk Seri Zaini Ujang agreed that rivers were looking cleaner now, but said it was only because there was less human interference.

“There is less grey water from both residential and commercial development, and industrial waste has also reduced. So I am not surprised the rivers look cleaner, ” he added.

Drainage and Irrigation Department deputy director-general (specialist sector) Nishad Mohamed Shaffy shared the same sentiment, adding that there was no construction work currently, which contributed to the rivers being murky.

“We hope it stays that way after MCO ends, ” said Nishad.

GEC director Faizal Parish agreed that there was a significant reduction in emissions from transport and industrial activities as well as improvements in river water quality in the Klang Valley, with less industrial and food wastes entering waterways.

However, he cautioned that the current absence of pollution might only be temporary if there was no proper enforcement and policy or environmental-friendly incentives.

“We hope that after the Covid-19 pandemic is over, we will maintain these steps to reduce our carbon footprint, ” he said. 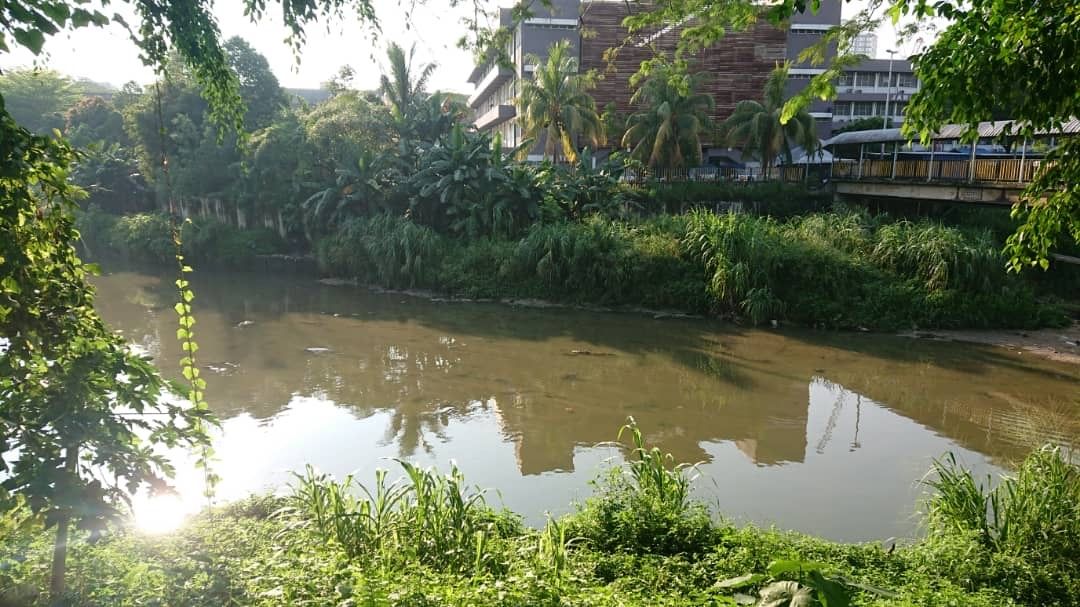 The Gombak river looking better on April 2 compared to before MCO. In normal times, the log boom of Gombak river is fiiled with rubbish but since MCO started, the boom is clear as seen in this next picture on April 2.